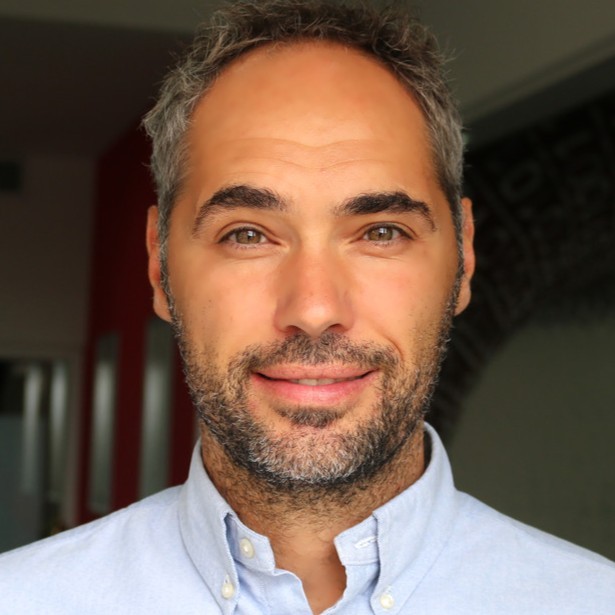 Mr. Uranik Begu has served as Executive Director at Innovation Centre Kosovo (ICK) for the past seven years and is serving as regional lead for the GIST Innovates the Balkans project. Begu will be responsible for collaborating with other regional GIST Innovation Hubs in the region and the University of Prishtina. Begu is highly engaged in enriching the entrepreneurial ecosystem and innovation in Kosovo through organization of Global Entrepreneurship Week Kosovo, Startup Europe Week (Kosovo), establishing the Angel Club, being the Global Ambassador at InBIA, being a mentor and judge at Krypto Labs and being country manager in hosting the NASA International Space Apps Challenge. His contributions are also noted on several Strategy Development initiatives, initiated by Organisation for Economic Co-operation and Development, Prime-minister’s Office of Kosovo, Ministry of Economic Development, and Kosovo Association of Information and Communication. Additionally, Uranik is an active speaker, judge, mentor and panelist on various global ecosystem-building events, conferences and workshops. Prior to his work at ICK, Uranik served as Head of Marketing and part of the management team at Post Telecom Kosovo for four years, and has taught at several private universities, and the public University of Prizren. Begu serves as a Board Member for the largest European Marketing Conference held in Zurich, the CMO Conference, also known as Davos of Marketing. For the last six years, he has served as a member of the Economic Development Council of Prishtina. Begu completed the Executive Education program at Harvard Kennedy School and is currently a doctoral candidate in Management at the Swiss Management Center, while also holding an MBA degree.