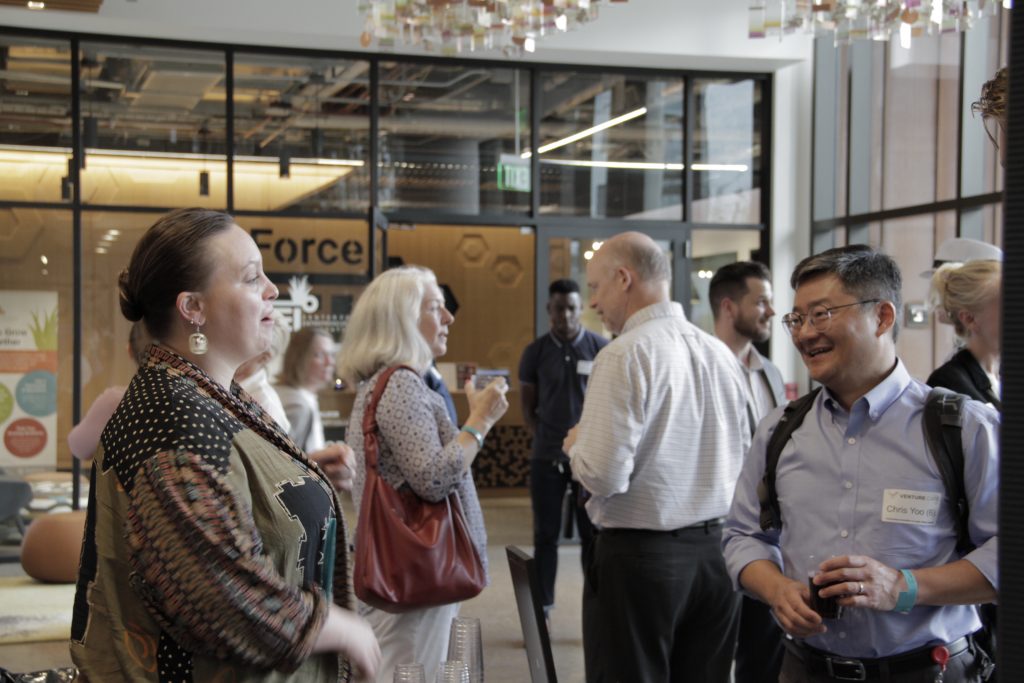 Chris Yoo, the CEO of Yoo & Co. Accelerators, has been to Venture Cafe Phoenix 8 times! Yoo is a serial entrepreneur, angel investor, educator, and developer of new value creation in the Healthcare & Life Sciences industry, and an excellent example of the type of people you can meet at 850 PBC every Thursday.

Yoo sat down with our team to discuss his experience at Venture Cafe Phoenix, and why you should make it your Thursday night habit. #VCPHX questions are italicized.

What does Venture Cafe Phoenix mean to you?

“Venture Cafe is a combination of, I think, a lot of the vision of PBC (Phoenix Bioscience Core). Over the past 20 years, the idea is create some critical mass, put some buildings down that helped researchers biomedical science collaborations to occur. Over the years, the buildings went up and now it’s time for the programing and the people to fill those buildings and start to collaborate. Venture Cafe is awesome because it’s like a culmination of all that hard work over 20 years…and now we’re able to benefit from that. We can now start to collide into each other randomly and then see what kind of collaborations come about.”

Have you had any memorable connections at Venture Cafe Phoenix?

“With Venture Cafe Phoenix, I’ve already met, I would say at least half a dozen people who we’re already working with or collaborating with as a result of bumping into them here. I don’t think that would happen as easily in any of the other venues that that we go to. So if you go to any of the networking or mixer events, I think it’s [Venture Cafe Phoenix] is a lot more intimate in the way it’s programed such that everyone has a chance to interact and talk about what they’re working on. It’s a nice feeling.”

You have an accelerator in the building, what is it?

“Yoo and company accelerators are focused on health care and life sciences companies that have kind of grown out of incubator stage. They’ve got their business model, they’ve secured a little bit of financing, they know what they need to build, and they may have already gotten to a prototype. So now how do you scale where do you go to to find the right resources to scale a business? So everything to us is about the the period of time, the inflection for a company when it’s gone from ‘I’ve waited and I’ve got a core technology and my team is just coming together’ to ‘let’s now execute on the plan. Let’s do a lot of iterations, a lot of tests, fail a lot to get to the right path for commercialization.’ So we’ve got now ten companies that we’ve worked with in the past two years. We started during the pandemic, frankly, because the pandemic gave us all an opportunity to breathe a little bit and think about what we wanted to do. And I realized for me, I really actually was ready to help other entrepreneurs. I had been a serial entrepreneur for 15 years, and now it’s it’s time to kind of help others, maybe help them see around corners a little bit, and an accelerator is a great way to do that.”

“I think it’s inevitable that it’ll change. You know, it’s got a small, nice feel right now. It’ll get bigger and then you lose a little bit of that intimacy, but at the same time, it will have its own, you know, kind of new purpose and productivity as it grows!”

Join the movement of innovators building the center of gravity here in the Valley. Join us every Thursday and meet people like Chris Yoo. 850 PBC, 5-7 PM, free to attend, free parking, two free drinks.

Check out our upcoming programming and register here. 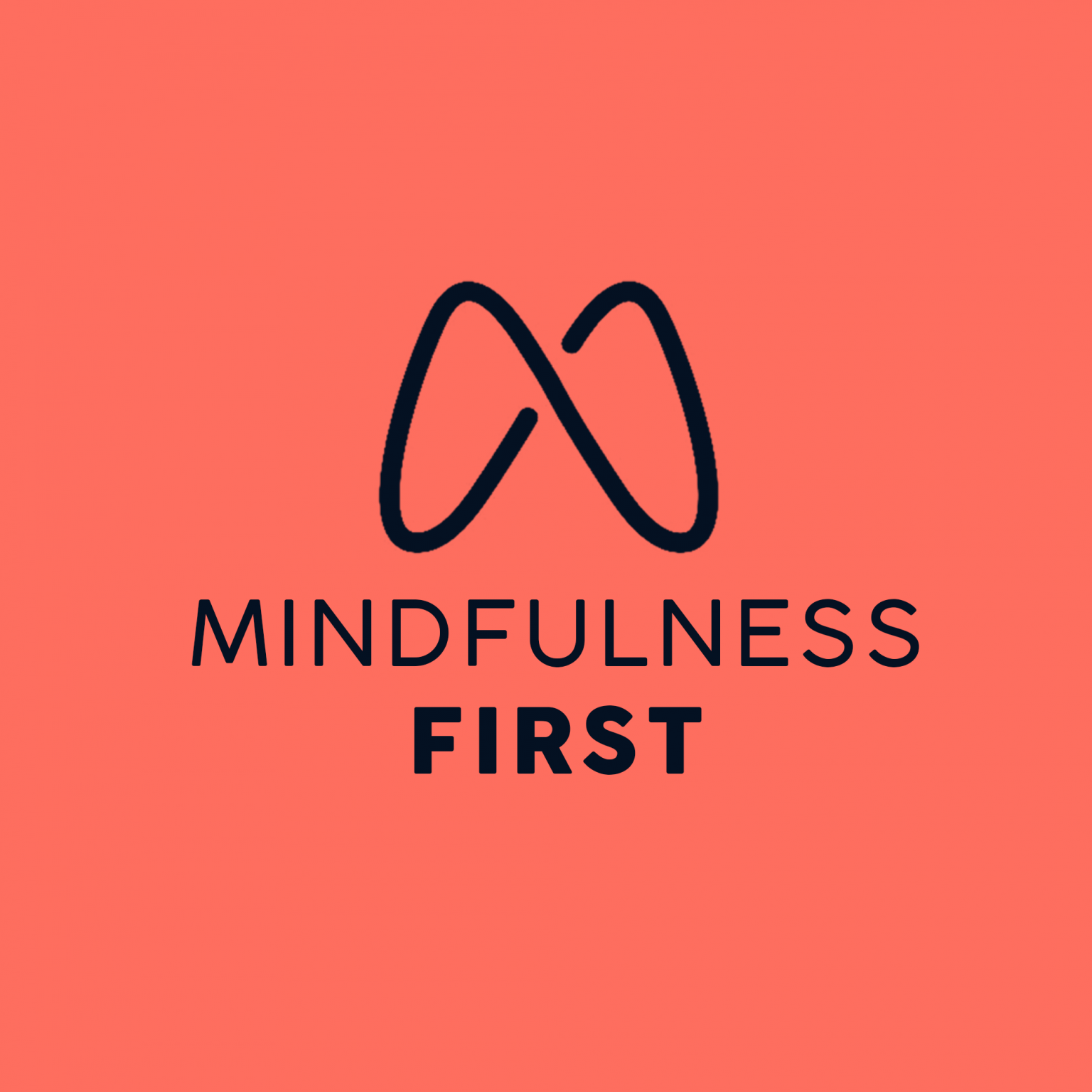 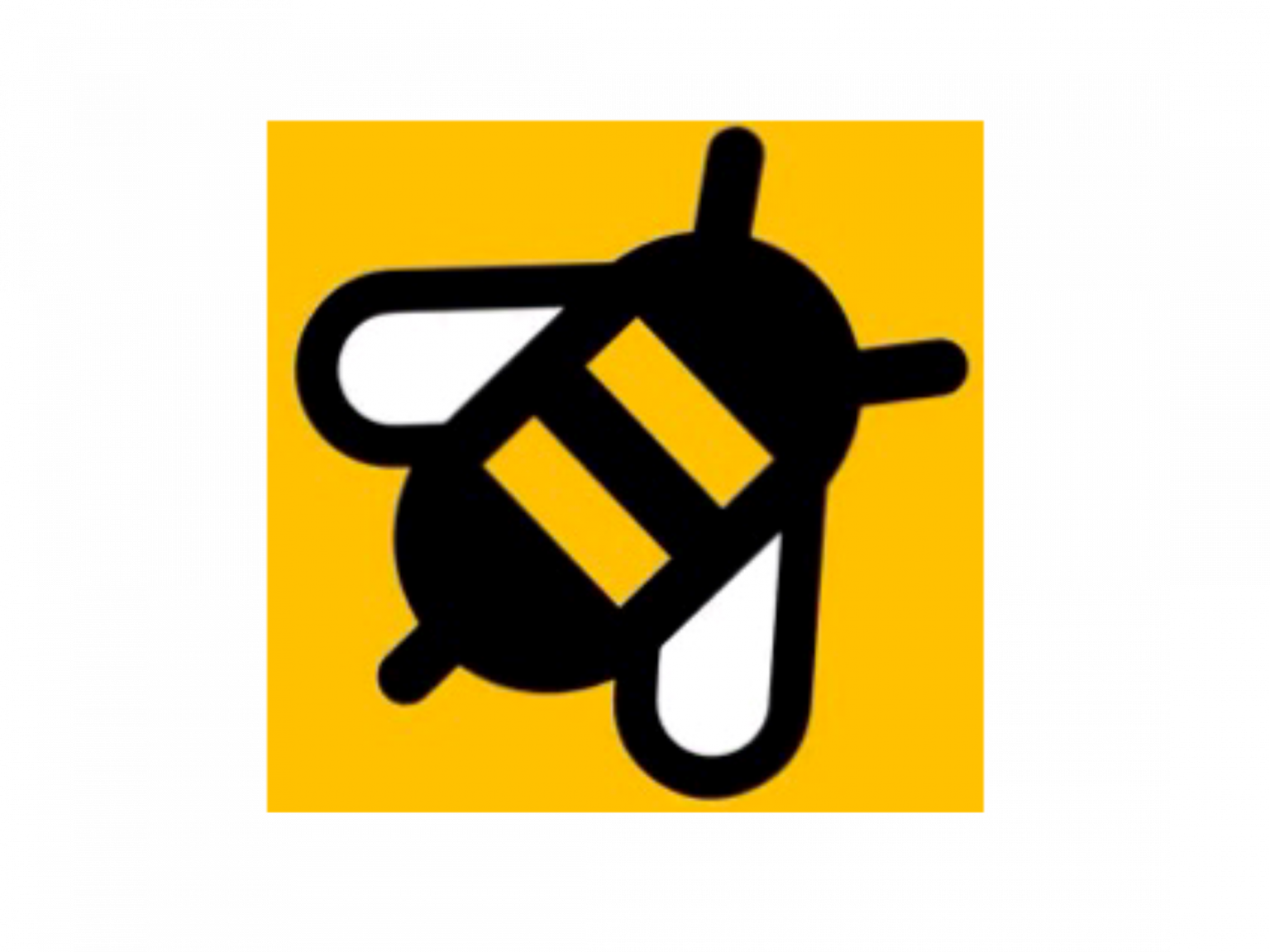 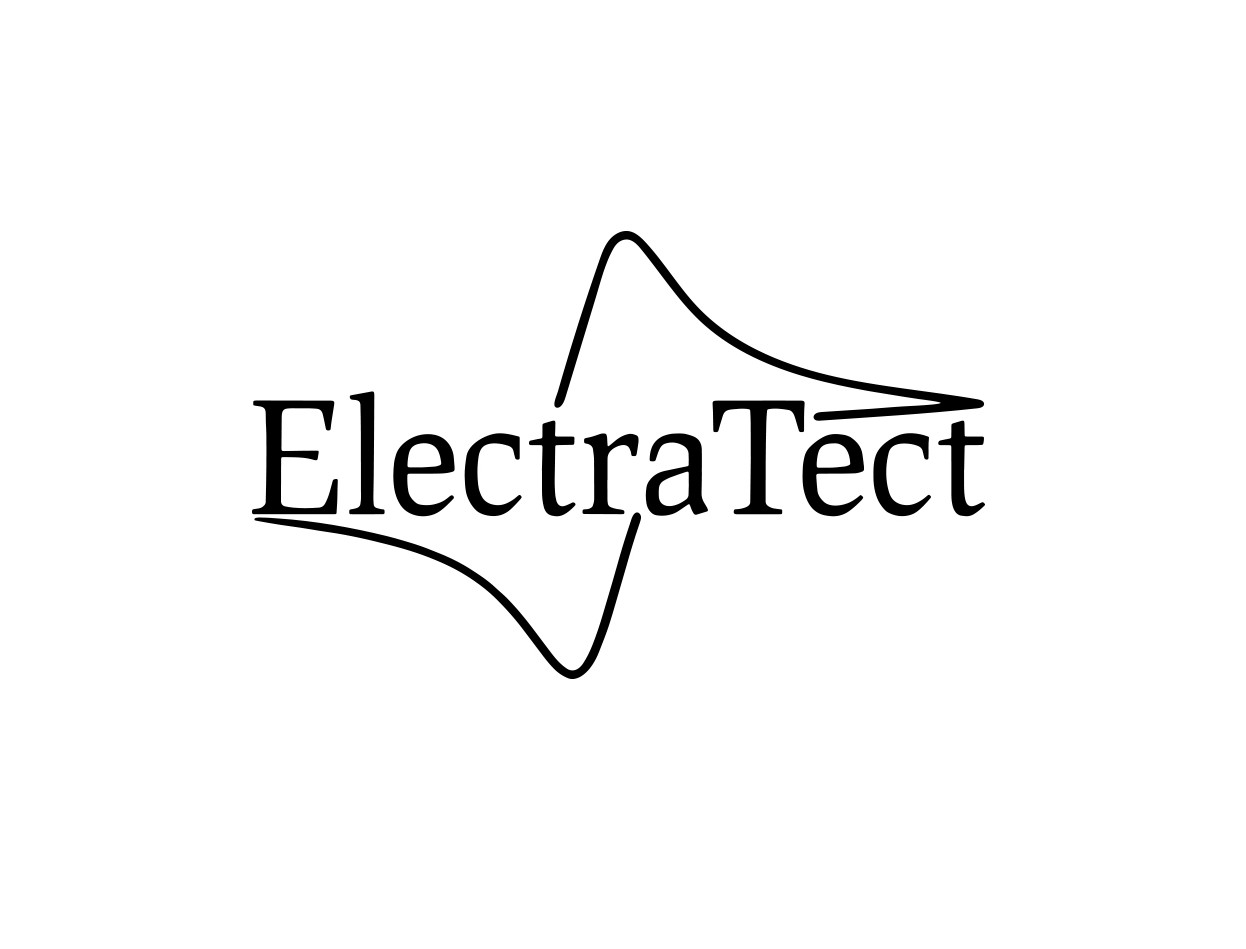 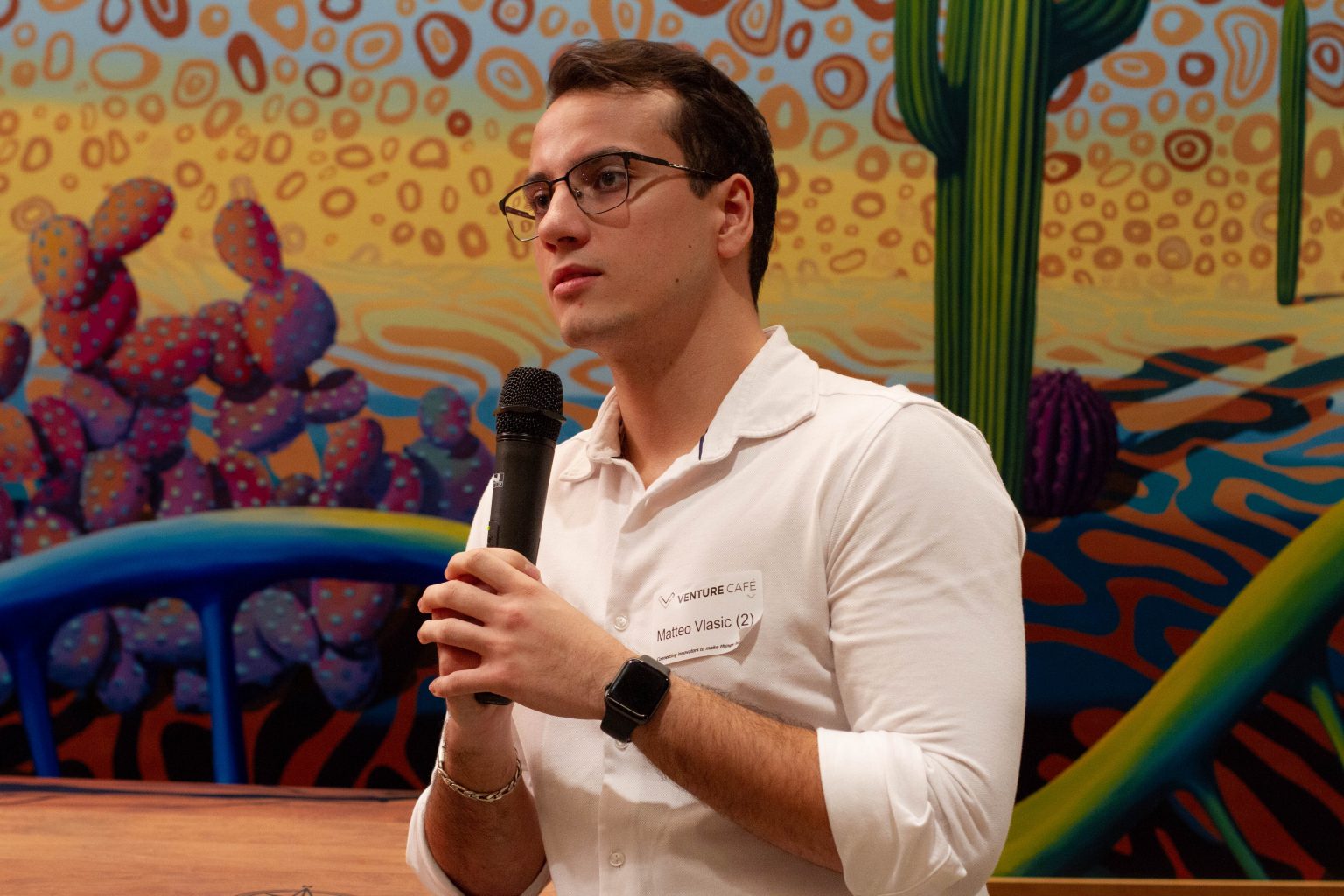 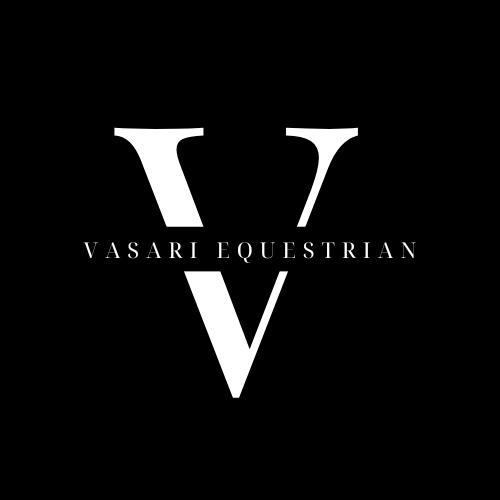 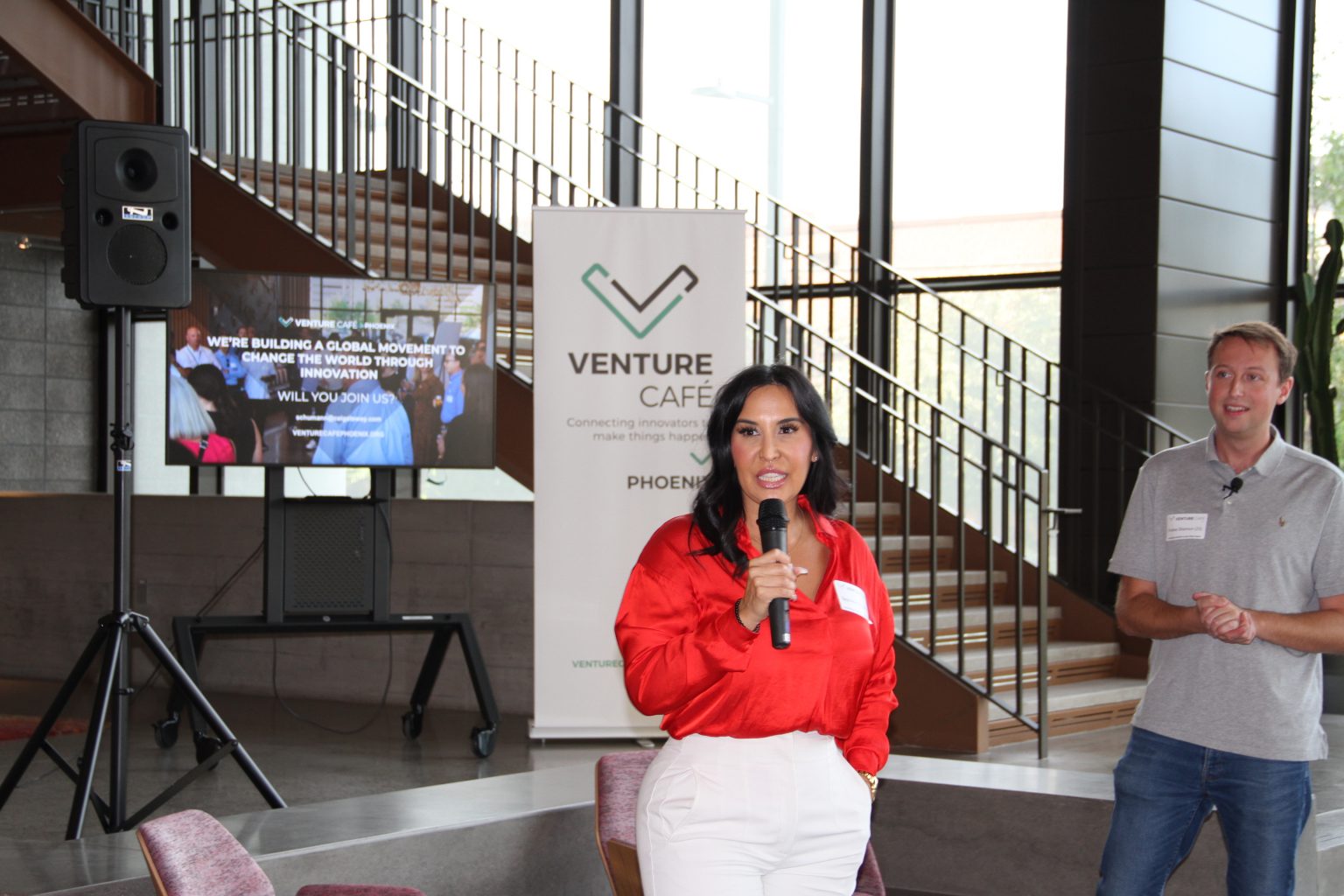 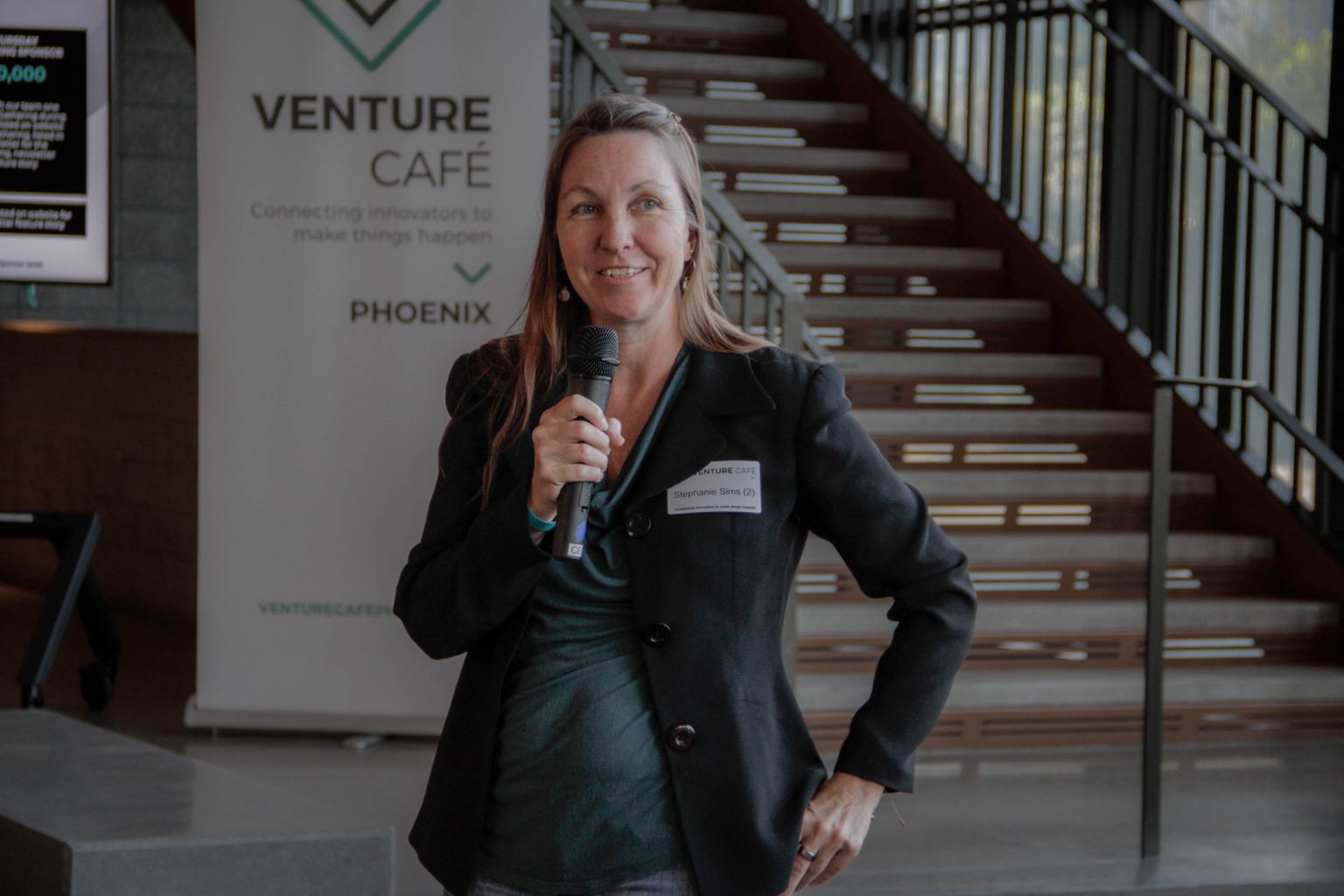 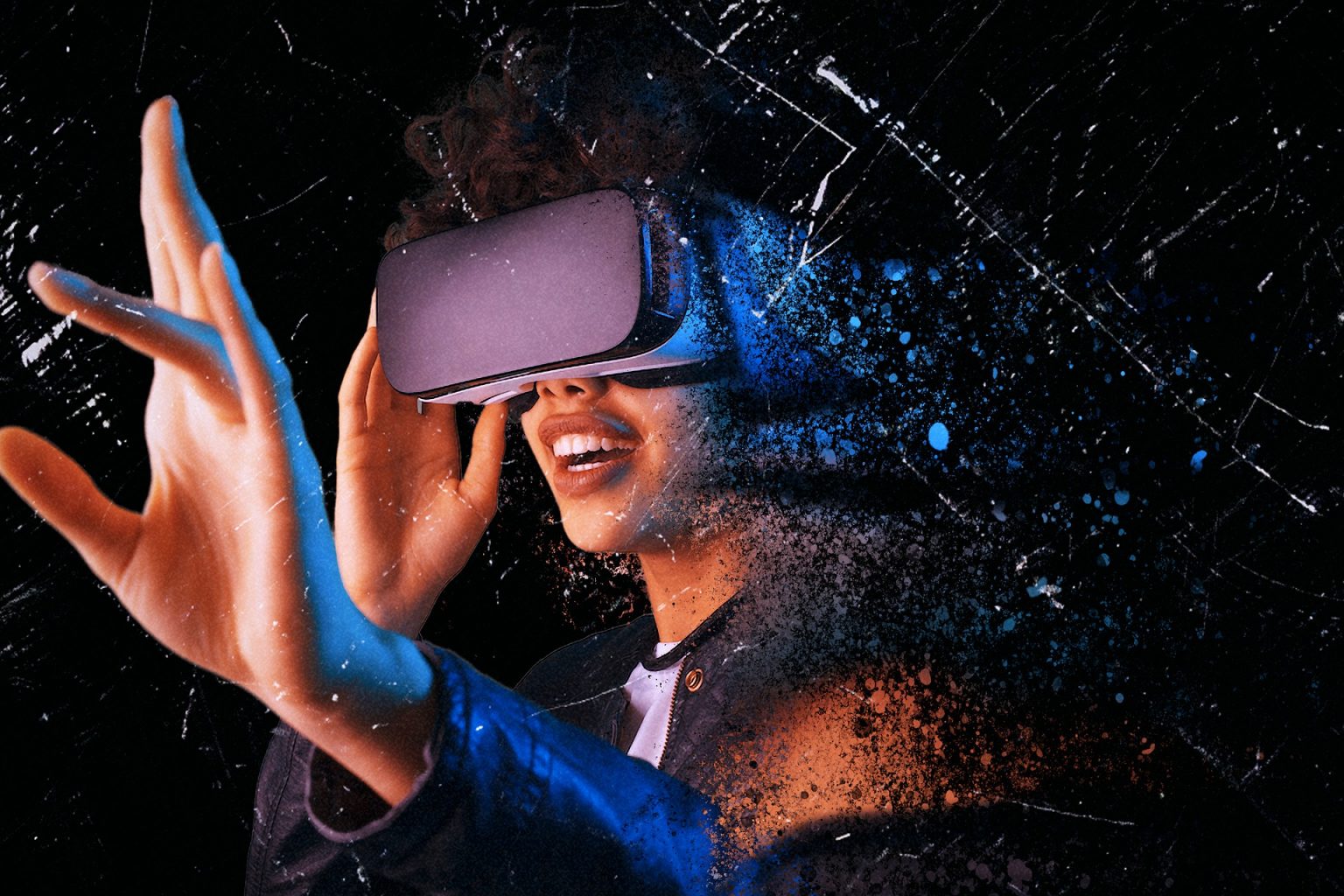