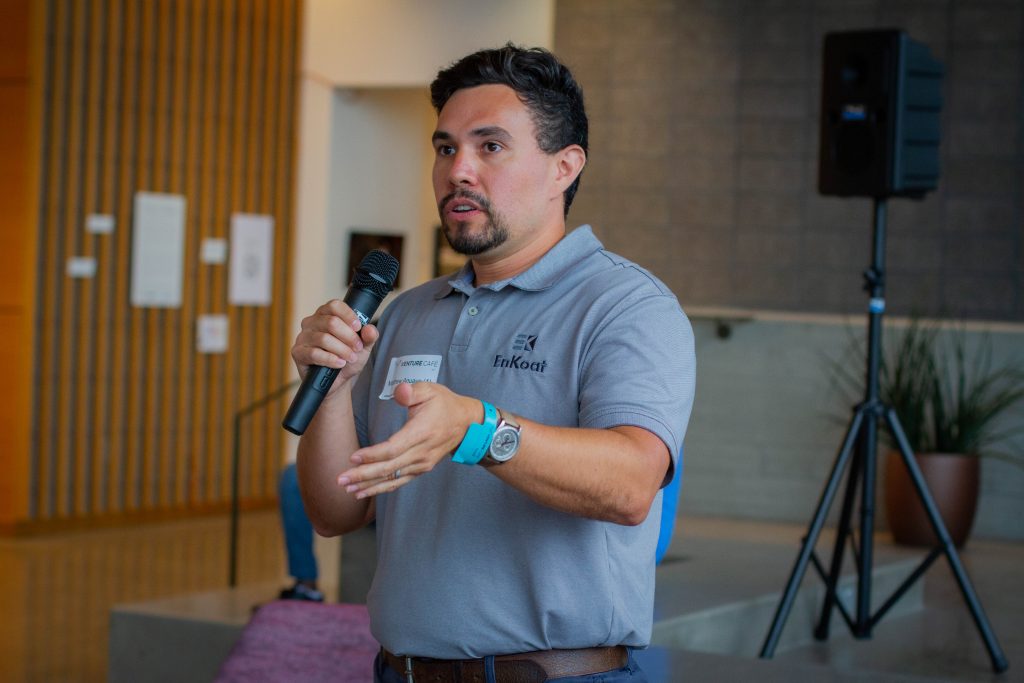 Decarbonizing The World Environment For a Sustainable Future

When Dr.Aashsay Aurora and Dr. Matthew Aguayo graduated with their PhD’s in 2018 from Arizona State University, they wanted to use their wealth of experience in material science and structural engineering to create something of their own that will make a major impact. Together, the duo launched Enkoat, “a clean-tech and advanced materials company developing sustainable material solutions for the built environment.” Using “active insulation”, they developed a type of paint coating that regulates thermal temperatures and that, in the long run, saves consumers more money in heating and cooling costs. They have already tested their development on separate projects and saw promising results. EnKoat is also funded by the National Science Foundation, has been featured in several articles, webinars, and podcasts.

Now, four years after their founding, Dr. Aurora and Dr. Aguayo have led several experiments in their technology with promising results.

“We were given a building at the [ASU] Polytechnic Campus, and we coated a classroom right next to it with some commercially available paint at Lowe’s, and we saw up to a 30% reduction in the energy consumption,” said Dr. Aguayo. The coating also has several potential applications in infrastructure, including roads, roofs, buildings, and residential homes.

“Our mission is to decarbonize the world environment for a sustainable future. And the problem that we’re working on is heating and cooling. Right now we spend $400 billion annually on space heating and cooling for both residential and commercial homes. Now, if we can even just solve a small percentage of that, that’s great.”

According to Dr. Aguayo, this venture he and his partner began in 2018 was a personal one. As they saw their classmates being recruited by companies like Ford and Intel, they realized that they did not want the research they conducted during their studies to simply be thrown to the wayside.

“If anyone’s done research, and I mean, like, deep research where you know, you’re studying something, if you’re in the lab, you’re then having to write a paper, and then you get it published, peer reviewed, and then it gets published. There’s just so much work that goes into that. And we were very fortunate with the right timing, right advisors said, You know what, this is a technology that we don’t want to just get left in publications no one’s ever going to read. We really want to make an impact. And that’s what we’re doing.” 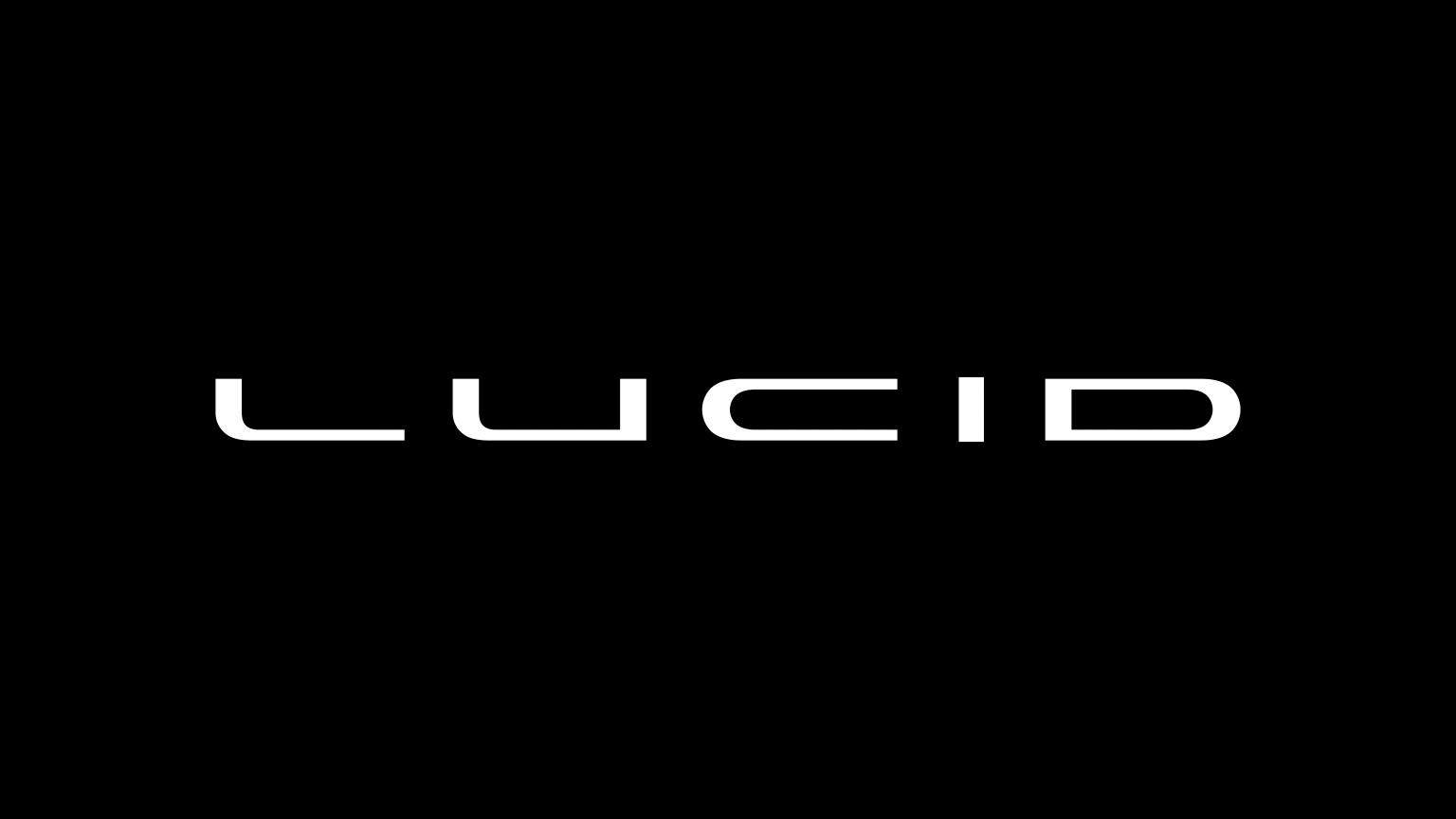 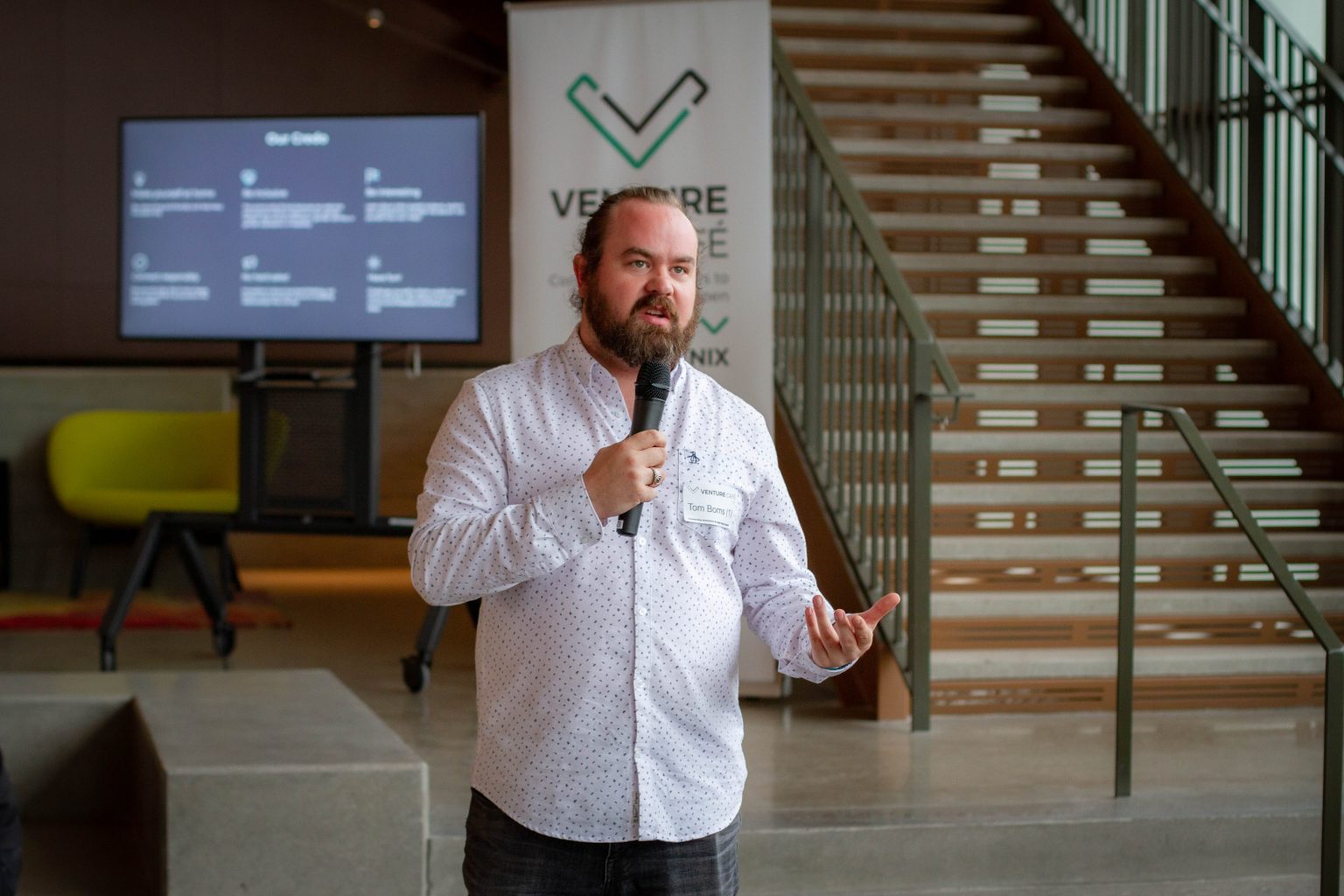 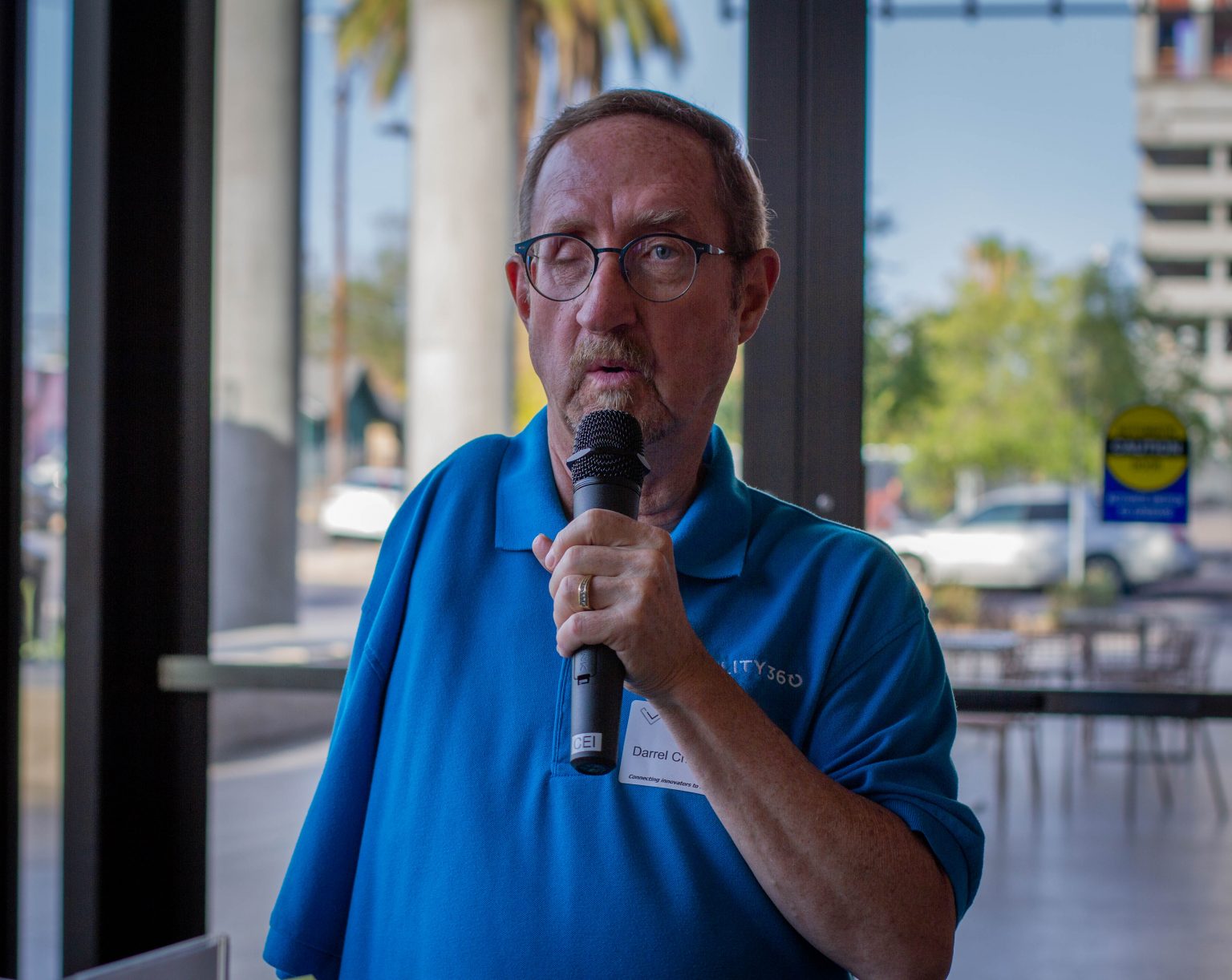 “Be A Barrier Buster” 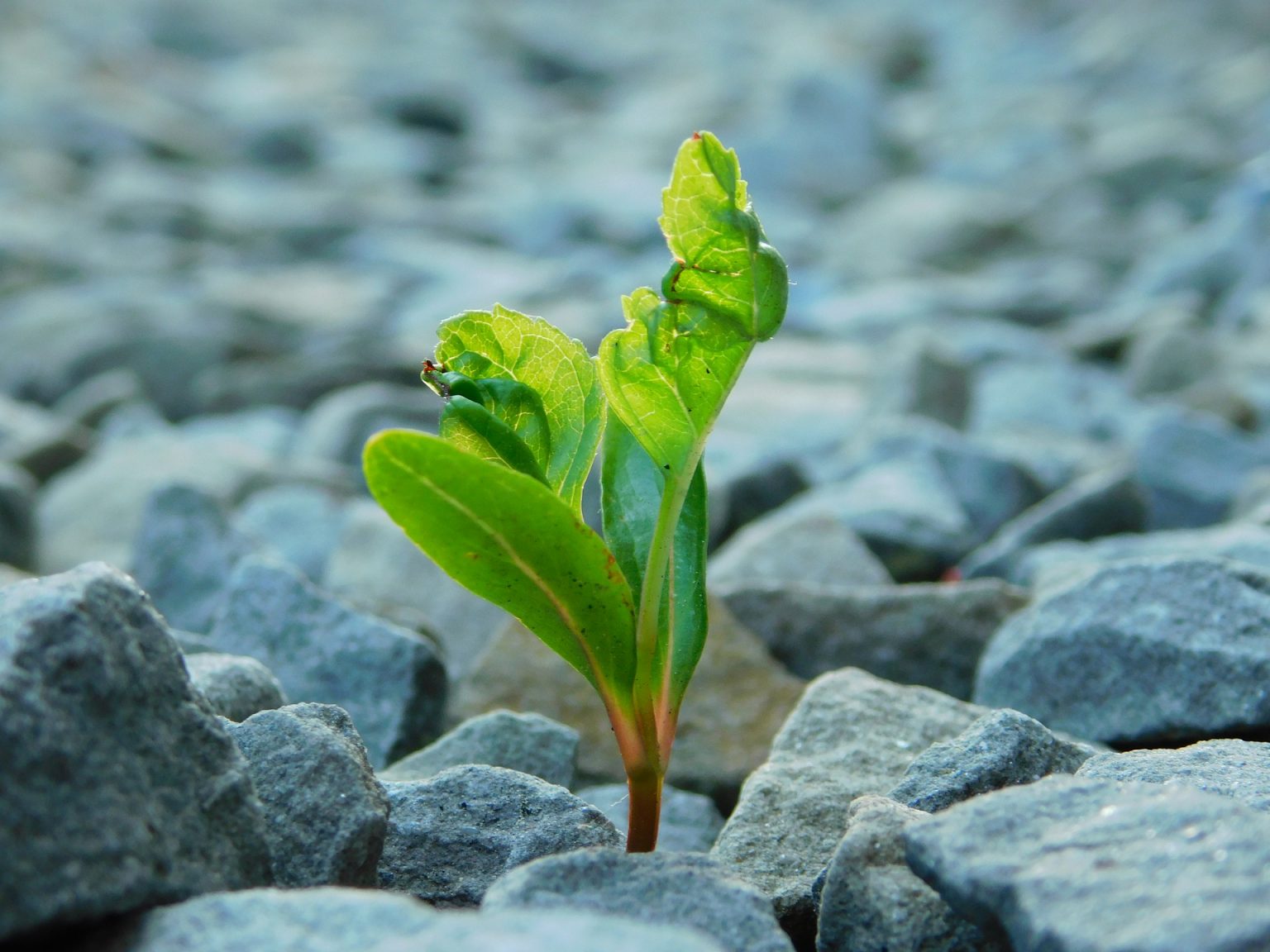 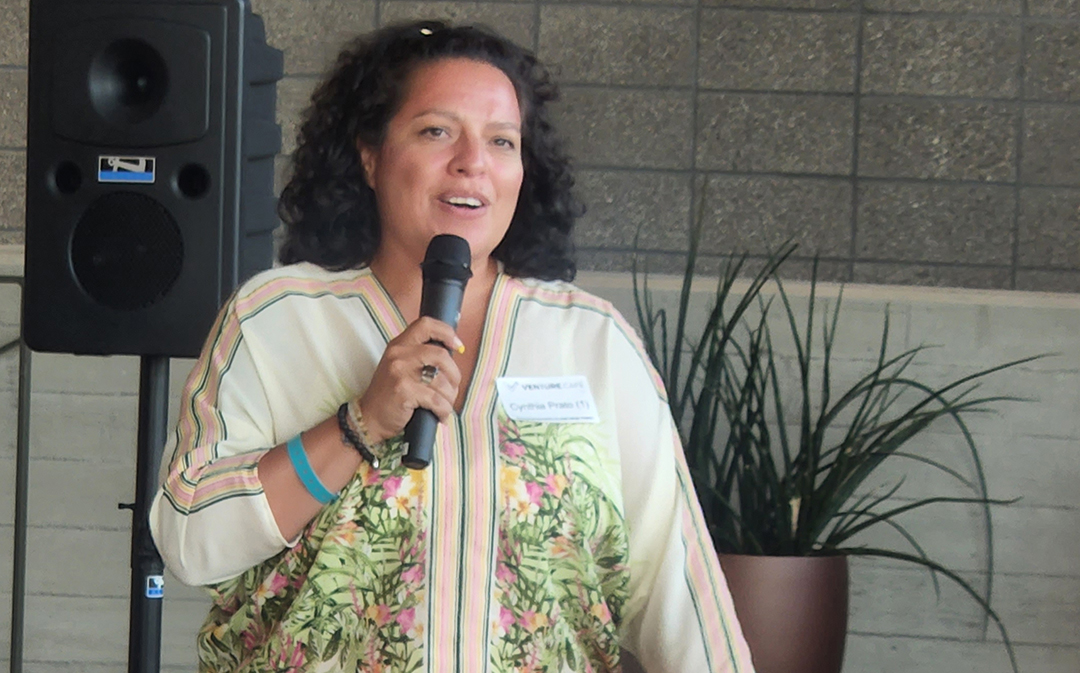 Keep on Showing Up 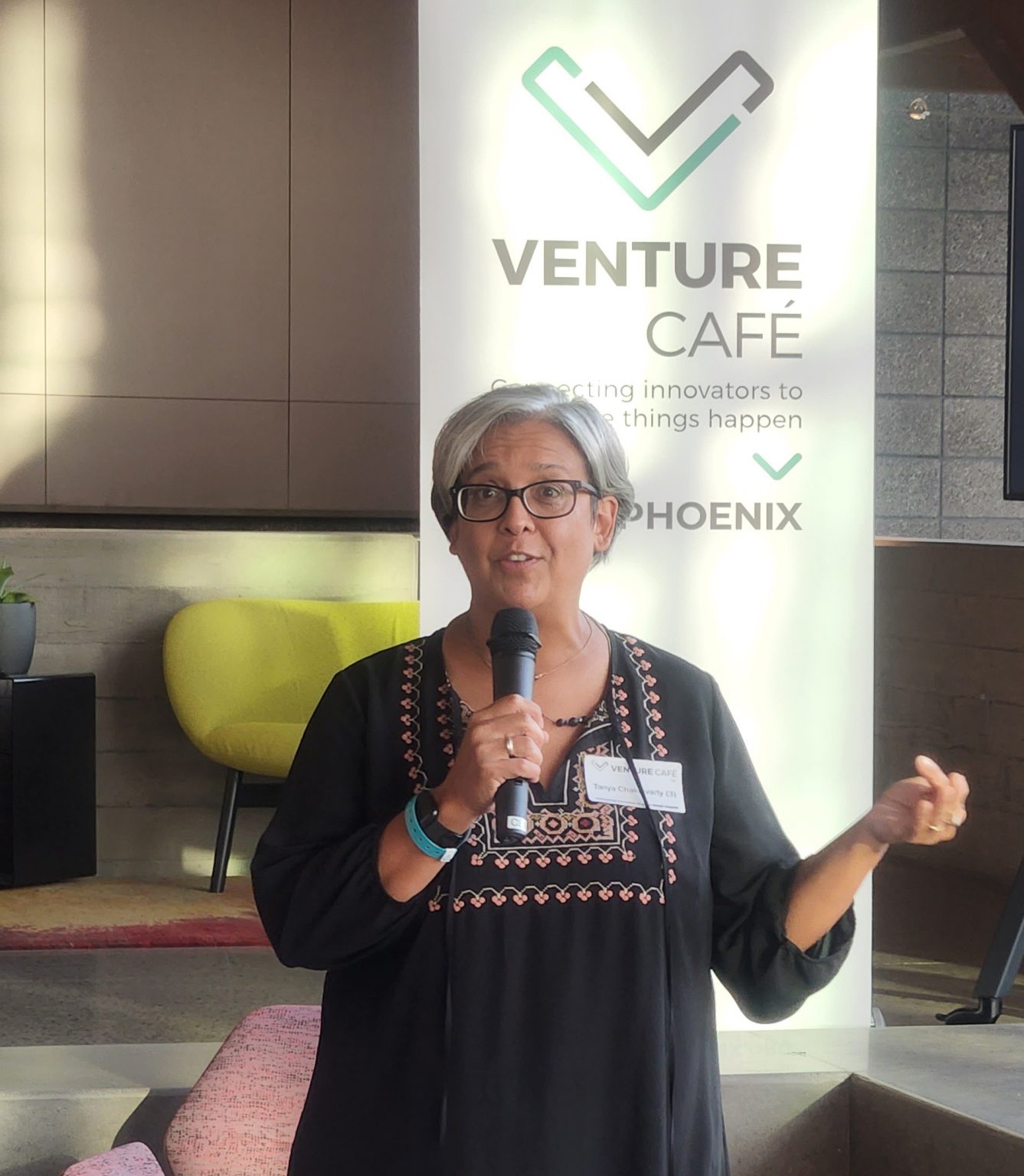 Failing Up - Lessons Learned from Failure 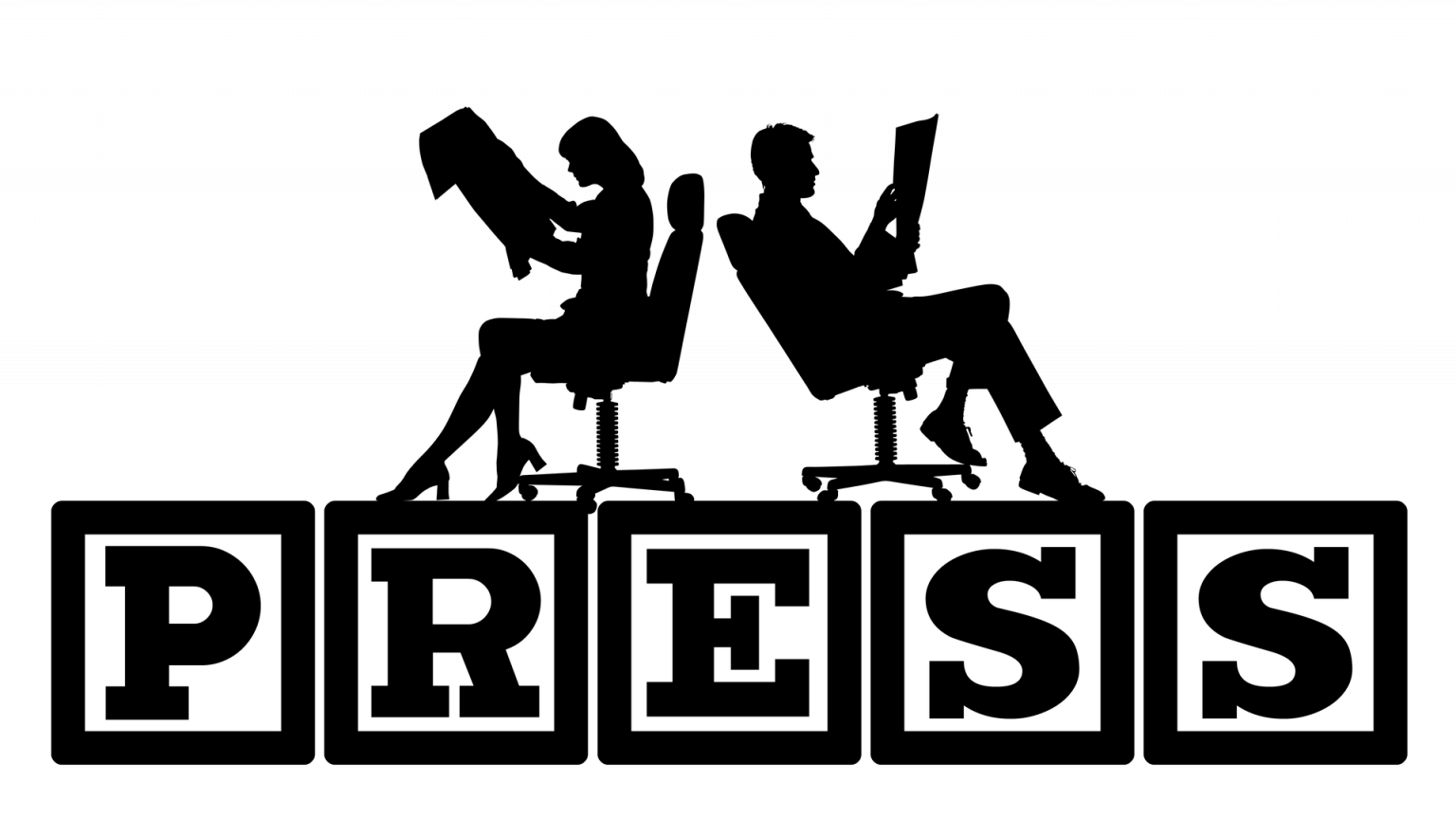 The Next Generation of Investigative Journalism 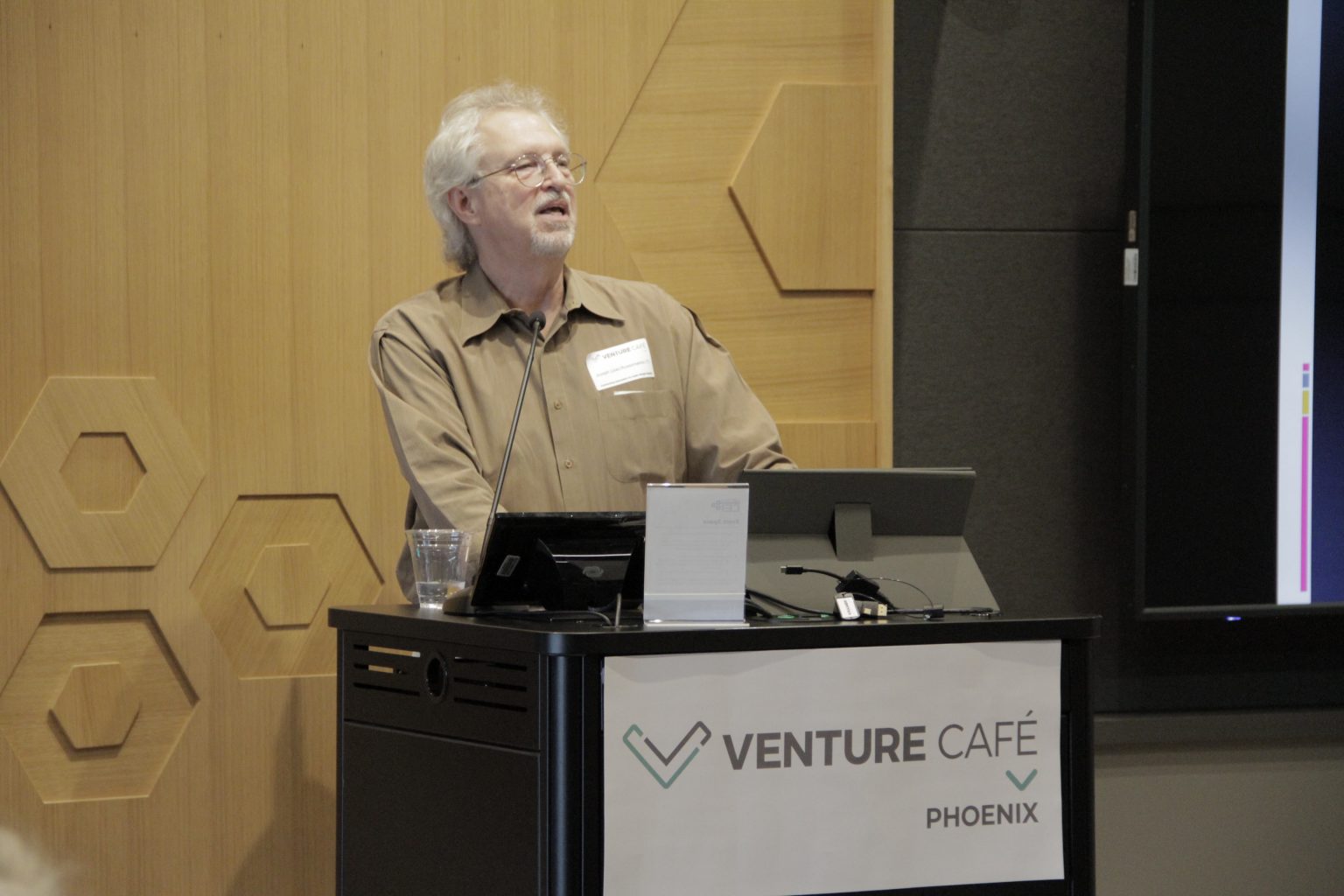 The Complexities of Freedom of Speech