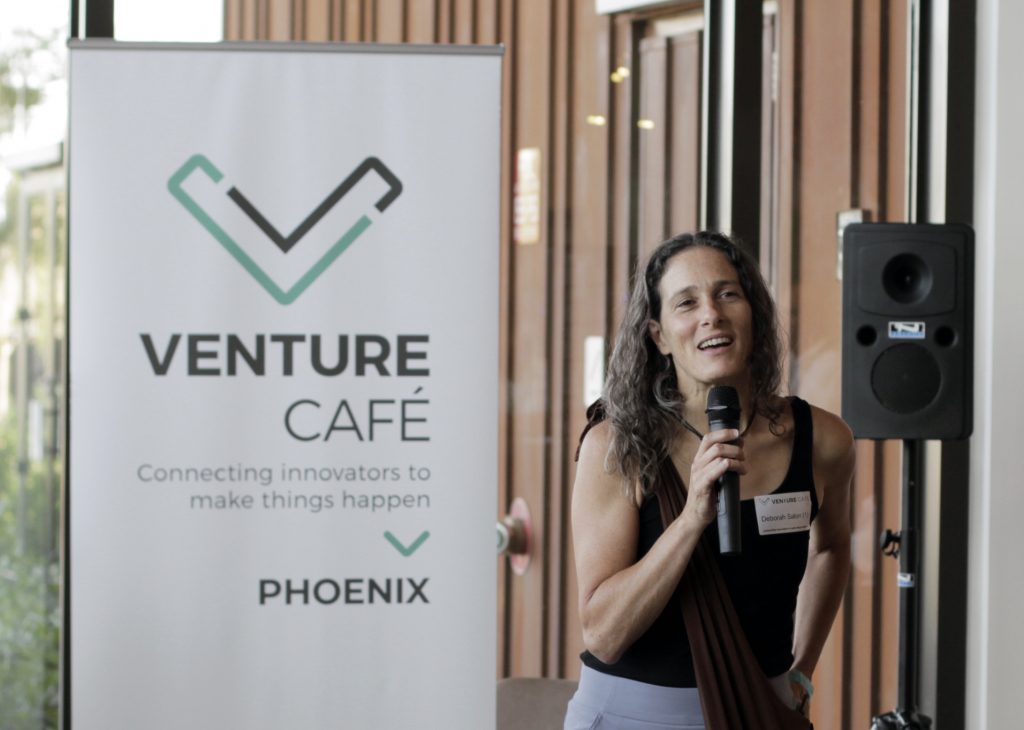 What if we had no Cars in the City?

What does a city that doesn’t rely heavily on cars look like? How can it be implemented? What are the benefits?

These are the questions that Dr. Deborah Salon is striving to answer in her research on transportation and imagining cities that are not built around cars. According to Dr. Salon, many solutions to the different problems that we face can come from de-incentivizing the use of cars.

“So, to move our society away from car dependence, which I think is a good idea for a whole lot of reasons. One big reason in the news right now is high gas prices, right? I mean, people are just totally saddled with these big costs that are coming their way,” said Dr. Salon.

In addition to skyrocketing gas prices, she also pointed to the amount of space that not only cars but also parking spaces and lots take up in various cities, including downtown Phoenix.

“Imagine downtown Phoenix with a lot fewer surface parking lots, and how much more vibrant it would be, and how much more activity would go on within a walkable kind of space. I mean, downtown Phoenix isn’t that terrible. But if you just go a little bit out, you start to see these surface lots everywhere. And they’re just taking up space in the urban fabric that really sort of sucks energy away.”

“And what’s nice about the idea of reducing our dependence on cars is that it solves all those problems at once. Like if we can do that we have a more vibrant downtown. You know, we have a more equitable society. We have lower pollution, we contribute less to climate change, and we have a better sort of safety.”

“I think you need to create incentives to not use cars so you need to take away some parking. And you need to, like, you know, not provide quite so much parking.”

Dr. Salon believes fervently that Phoenix can implement this slow change and looks to other cities that have done a similar thing; mainly, Seattle.

“And so Seattle for instance is a city that’s been that is not like crazy dense necessarily but has been successful in creating a transportation sort of ecosystem, I guess, where people really do have choice. And so they’re able to do things like price parking downtown and remove parking spaces downtown, and really incentivize people to not use their cars, especially when they’re coming downtown. And I feel like that’s a place that I would like to see our region get to. But I think a big difference is Seattle has a lot more money for transit than we do here.”

While many of Dr. Salon’s ideas and potential solutions for Phoenix are theoretical; she is collaborating on research with Cul de Sac Tempe, a car-free neighborhood that is pedestrian friendly. The community is currently under construction and is slated to be open sometime this year, and will offer different modes of transportation including Lyft, Uber, and electric scooters to decentivize car usage. Dr. Salon hopes that the findings from this revolutionary project will inform future decisions on developing less auto dependent cities. 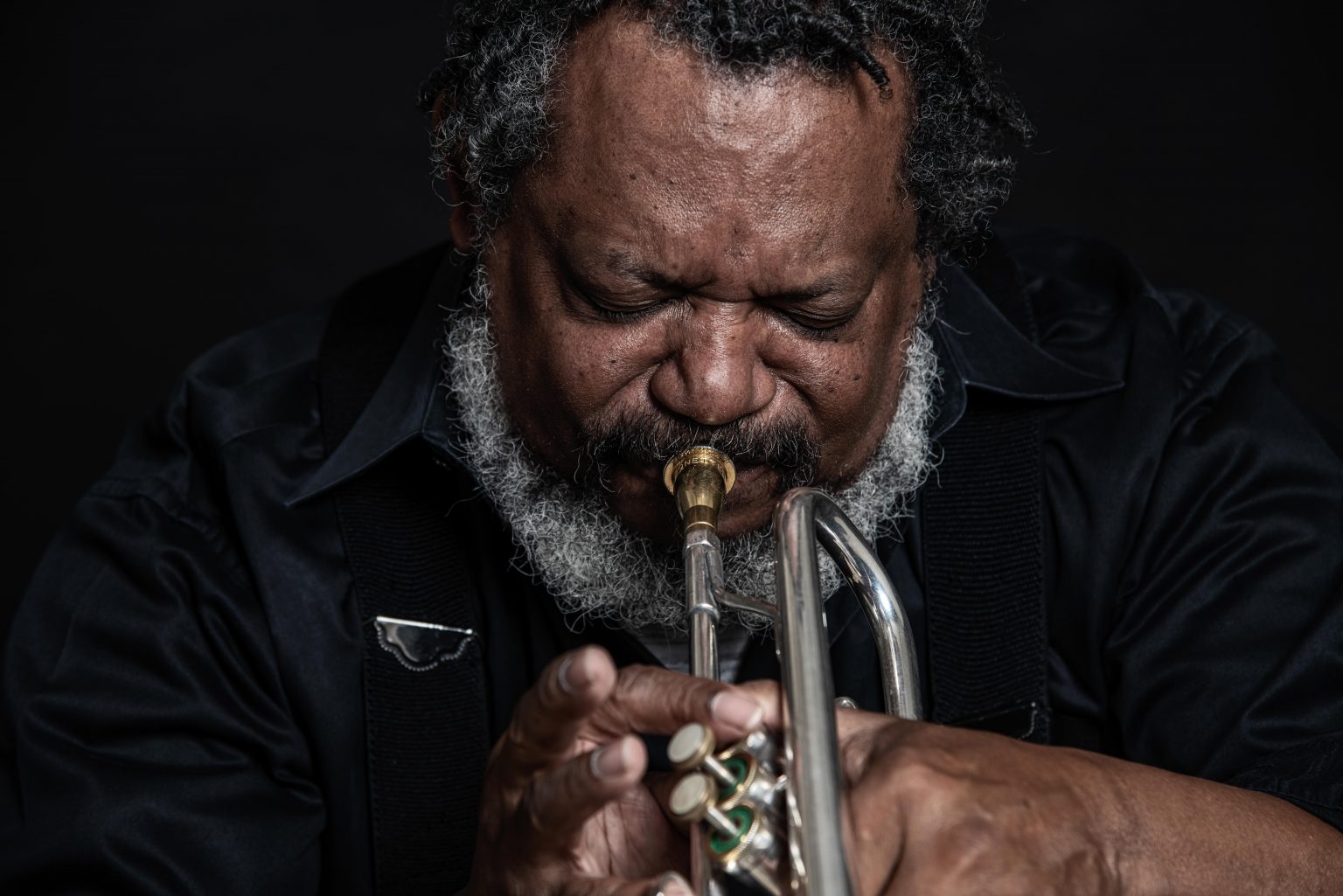 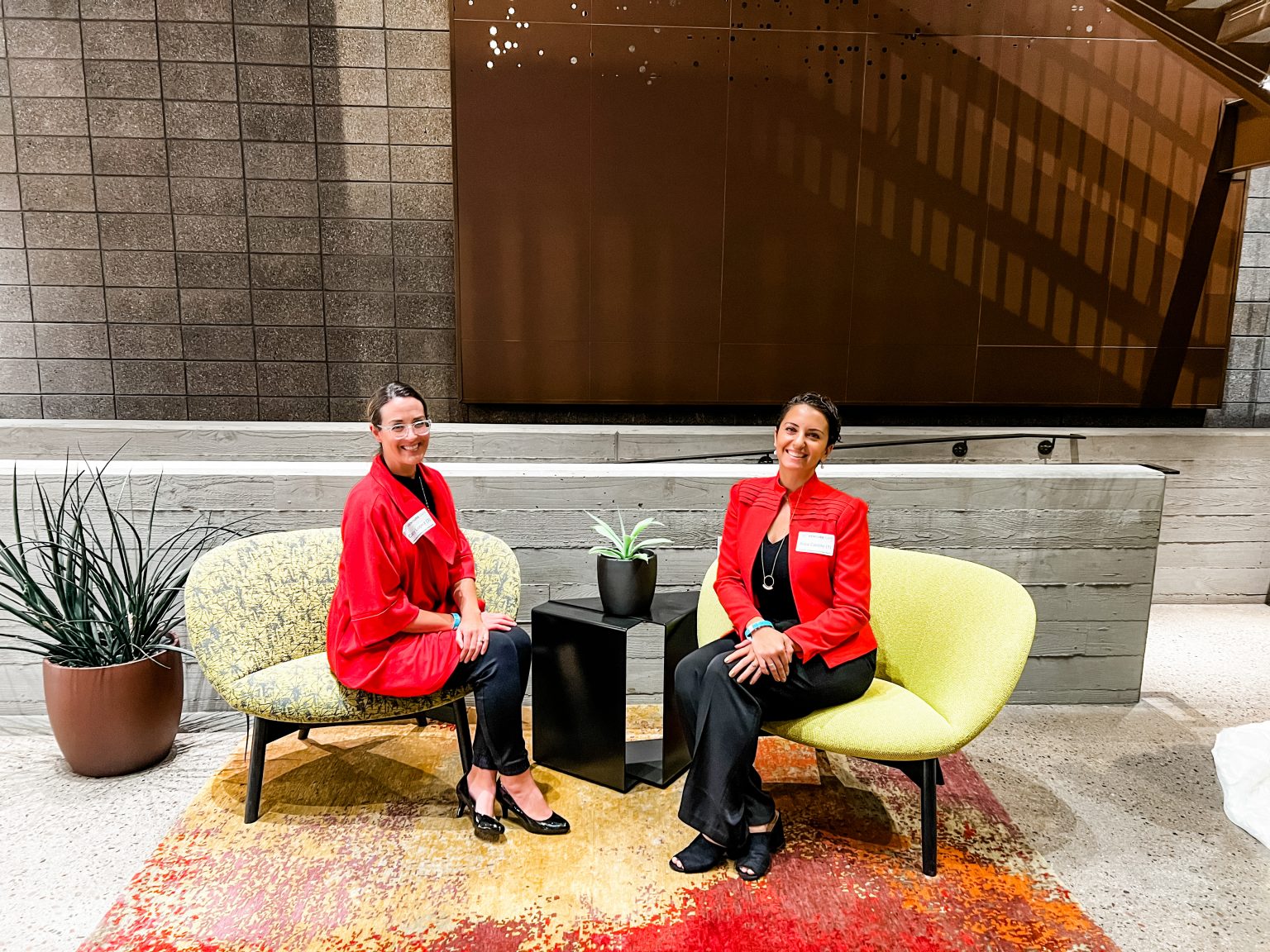